Car Hire activity exhibited growth of 16.6%, reaching €141.8m., with increases in short and long-term leases, both in Greece and abroad. In addition to the main Greek market where the fleet of the company exceeded, for the first time, 30,000 vehicles, particularly strong was performance in Cyprus and Croatia, while Bulgaria and Romania continued to make a significant contribution to profitability.

During the first nine months of 2017, the Group purchased 9.200 new vehicles by investing -net of sales of used cars- €95.5m. to renew and expand its fleet, surpassing 40,500 vehicles. Strong profitability contributed to the Group's equity reaching €227m.

Meanwhile, the car trade & services activity added €88.5m. to the Group’s turnover, +52% compared to 2016. It should be noted that the import activity of Hyundai (Hyundai Hellas) & KIA (Autodeal), which was decided, by the General Assembly of 06/09/2017, to be acquired as a new activity by AutoHellas has not yet been integrated. It is estimated that this process will be completed before the end of 2017, adding further promise to the Group's figures.

Autohellas CEO, Eftichios Vassilakis stated: “For the third consecutive year, Autohellas achieves a balanced & strong growth in both short-term rentals and corporate long-term leases. Economies of scale, mainly in Greece but also in other countries, lead to improved profitability even in very competitive markets. We have invested in the quality and upgrade not only of our fleet but also of many of our owned customer service points. We have the staff, infrastructure & equity to claim an even greater share in Greece and abroad in the coming years and we believe we will succeed in doing that." 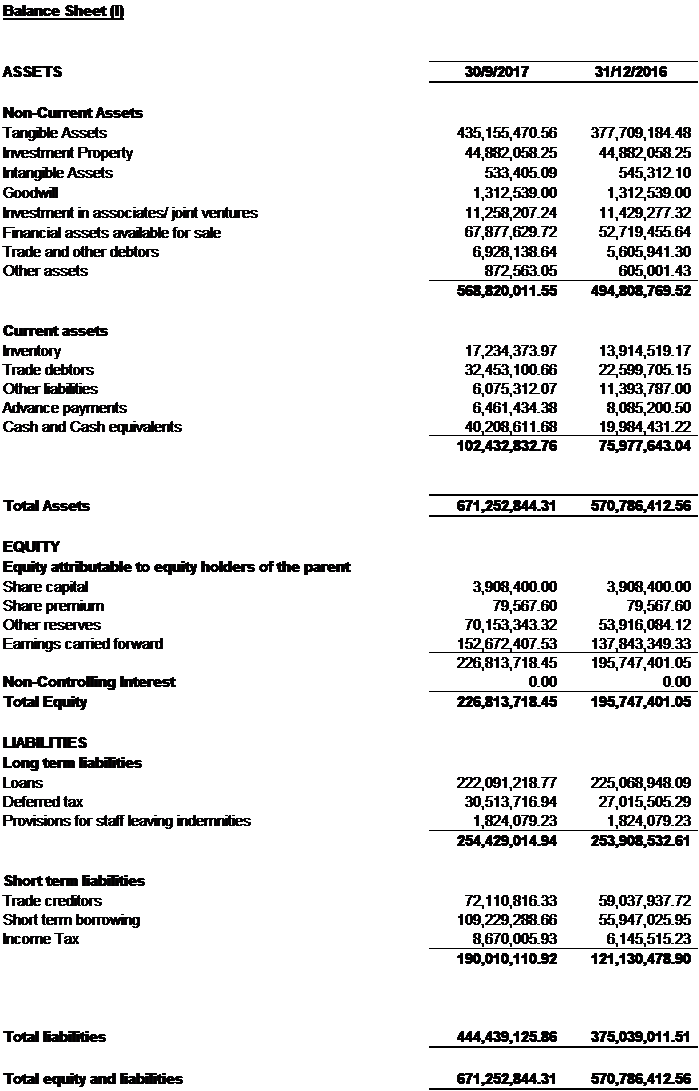 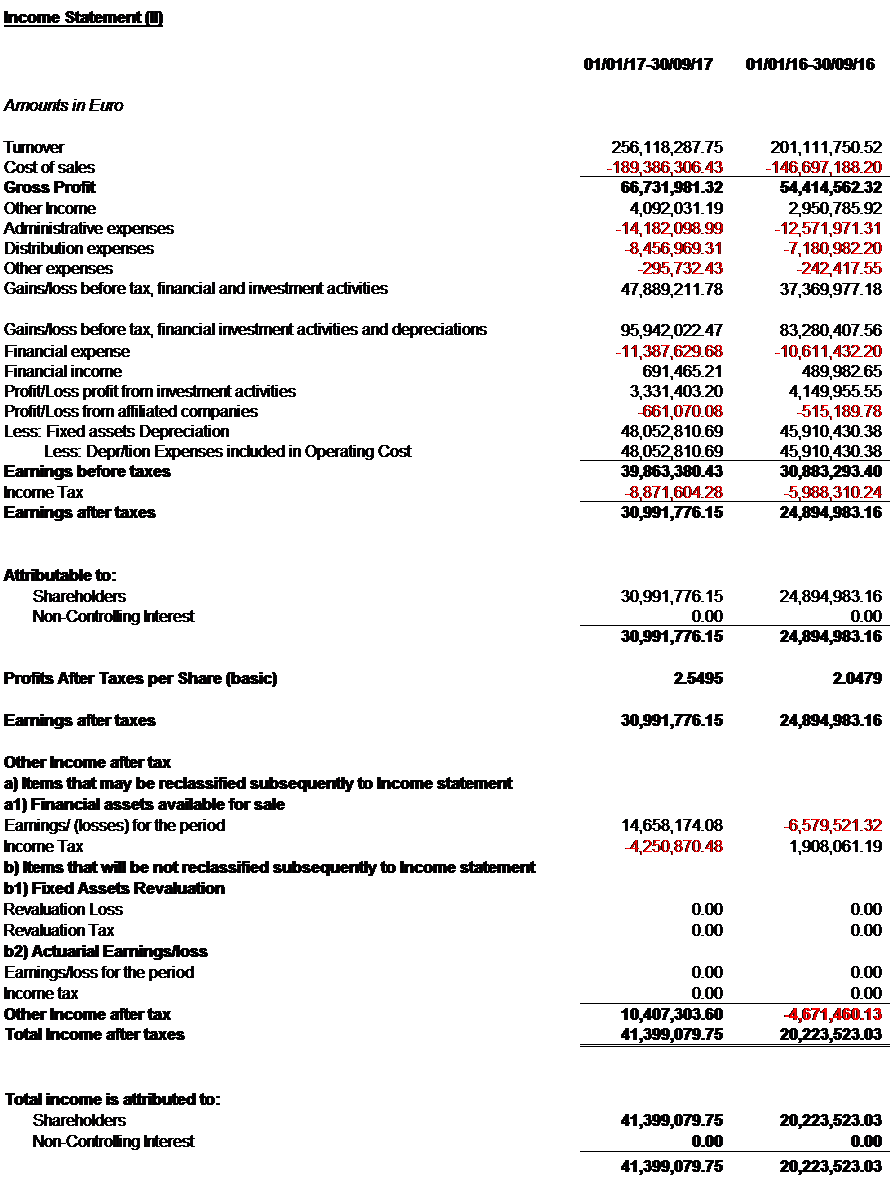